If we were to sum up the whole of Friday in one word, that would be a satisfaction. We got up very early in the morning, knowing that time was running out and the need to complete the inspections was more than urgent. If anyone was still asleep in the morning, a message from the Business Center woke him up. Our client Tomáš Omasta managed to sell this year's experience, controlled his nervousness and only 0,5 points were missing from the coveted Finals. However, this is the first year and who knows what we can expect from Tomáš in the coming seasons.

After an early drivers briefing, we immediately went for a High Voltage check. The discrepancies with the rules from the previous day have been resolved and we are slowly approaching the goal and getting another coveted sticker. The time was 16:00, ie 3 hours until the planned end of the first dynamic discipline of Skid Pad, when we won our fight with high tension and very careful controllers. In the acceptance route, we hastily continued on to the Tilt test, testing on the platform at an angle of 60 ° overload in corners. However, the initial fears of him were out of place, our car kept nailed and the pilot even praised the suspension in a breakneck position. Weighing followed. Although our car has gained 2 kilos since last races, with a weight of 206,5 kilograms, it is still above average. During the penultimate check, the Rain test froze in us, the warning light went out and another good thing was in the world. Despite all our efforts, our team managed to repair it only after the gallows half-hour limit, and we slowly began to say goodbye to the acceptance. Luckily for us, the German inspector Max was lucky, who used his powers, got the other inspectors and successfully passed the Rain test with us. Locking all four wheels on the Brake test was no longer a problem for our driver Jakub Sedlář. We triumphantly affixed the last, sixth sticker and began to prepare for the spectator-attractive Acceleration on the finish line under artificial lighting. 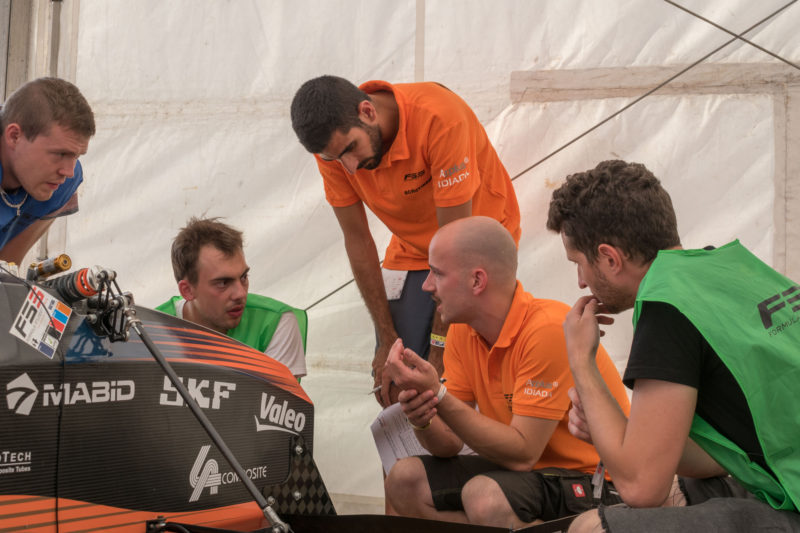 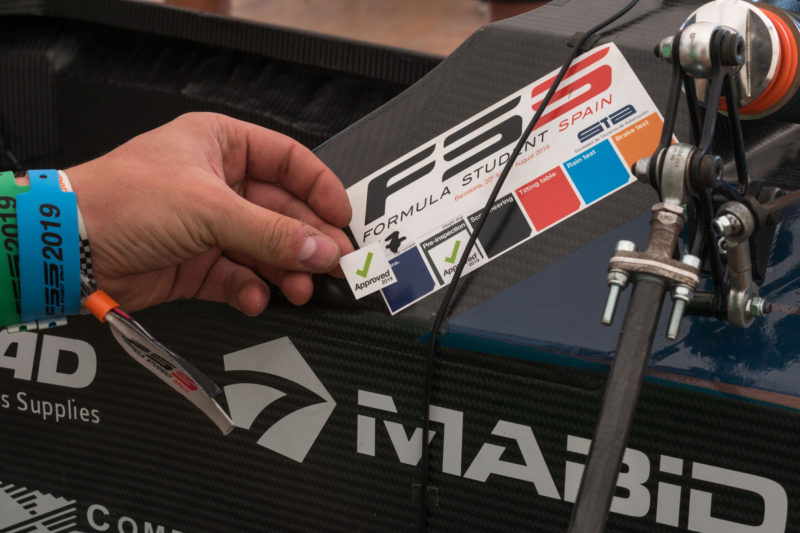 At 23:00, the car was really ready for a 75-meter battle with the chronometer, and Josef Med stepped on the gas. After the second of his attempts, the timekeeper showed more than a solid time of 3,651. The second driver Zdeněk David set off with a reprogrammed traction control and the motorized right leg shot him in the TOP 6 half an hour after midnight with a time of 3,557. The result is all the more valuable because we have scored the scalps of several teams belonging to the absolute world top. The feeling of seeing a car flying on the track is priceless after a year of hard work, but the races are not over yet. AutoX awaits us tomorrow and we will do our best to show more than just competitive performance. 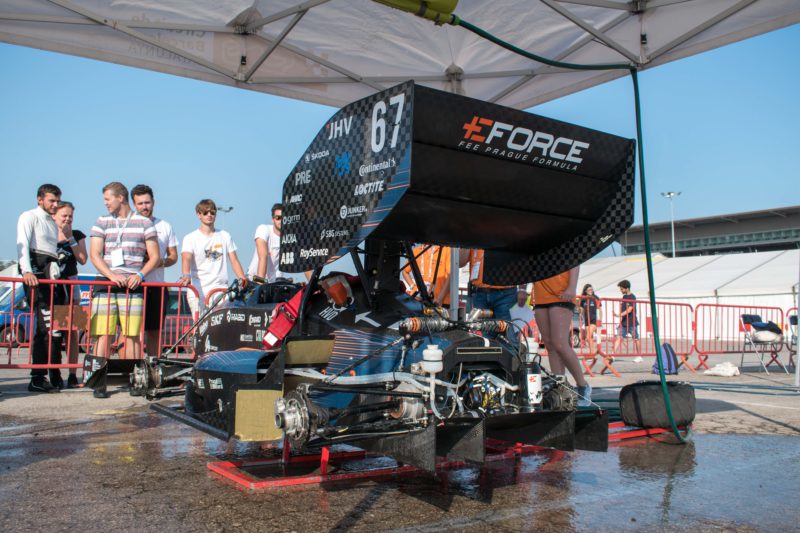 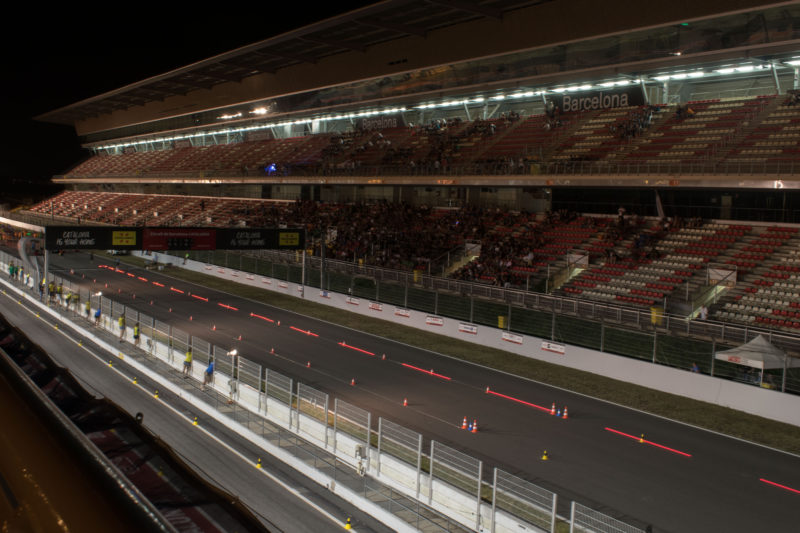 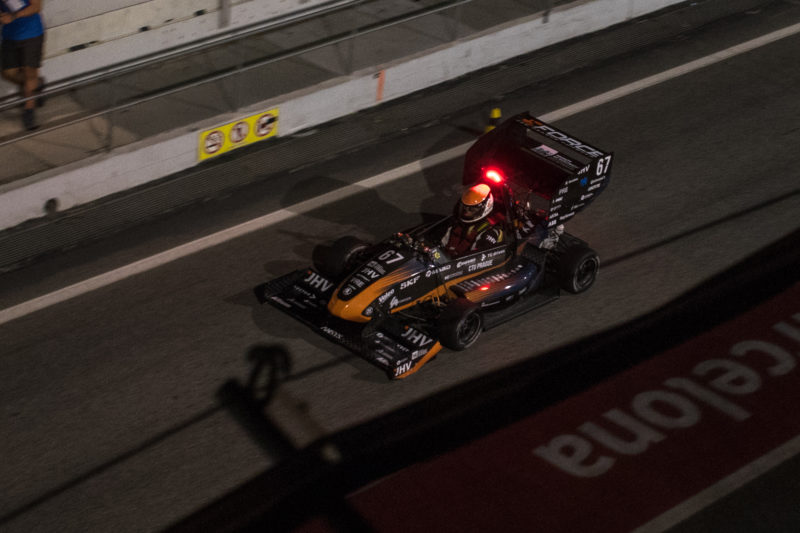 Thank you for your support, and tomorrow you can look forward to our other unforgettable adventures.